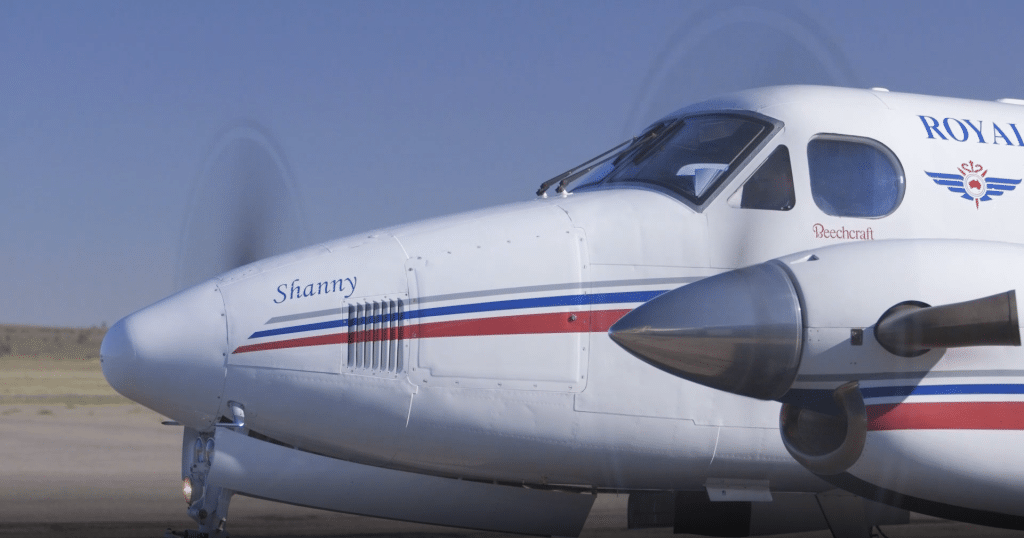 SkyNet Aviation is pleased to announce it has now completed a solutions agreement with the South Eastern Section of the Royal Flying Doctor Service (RFDS). SkyNet Aviation will provide a world-leading Day Of Operations platform that includes the latest generation of high-speed ADS-B tracking for the aeromedical service’s 20-aircraft fleet.

Following a similar arrangement already in place with RFDS – Qld Section, the new agreement now means the Royal Flying Doctor Service nationally has dedicated access to real-time aircraft tracking for the entire eastern third of Australia – from the Torres Strait right down to Tasmania.

The SkyNet Commercial ADS-B coverage means that RFDS – South Eastern Section will have precise real-time reporting on where their air-ambulances are and what they’re doing, no matter how deep into the outback they fly.

ADS-B stands for Automatic Dependent Surveillance-Broadcast. In the system, a transponder on an aircraft broadcasts basic flight and location data for Air Traffic Control and to specially placed SkyNet Aviation ground receivers on a reporting interval of as short as 1 second. The receiver then sends the data back to SkyNet for collation and processing.

While ADS-B transponders have been mandatory on all sophisticated aircraft in Australia since 2017, there is limited or no receiver network or data collation service available for much of the inland. By partnering with SkyNet’s Commercial ADS-B receiver network, SkyNet Aviation is resolving this issue.

The new ADS-B network replaces or supplements current Satellite reporting traditionally the only source of data for remote operations. The SkyNet ADS-B network benefits enable a significant boost to Fleet Network intelligence which is the enabling technology for the REACH Day of Operations solution to help to deliver precise ETA and Flight Route information in near real-time.

The use of SkyNet REACH Ecosystem enables the sharing of data across multiple platforms to drive better decision support and provide highly intuitive disruption management for things out of the ordinary. Having live network intelligence is key to making good decisions especially with people’s health at stake, second count.

With this solution, RFDS – South Eastern Section will deliver improved coordination, efficiency and flight management – all towards getting more from each air-ambulance. This supports their mission: To provide excellence in aeromedical and primary health care across Australia.

Until now, RFDS – South Eastern Section has been using traditional Satellite tracking services used by most mid-size airfleets. However, the greater operational intelligence from SkyNet Aviation through the full REACH Day Of Operations platform will provide a significant boost to network intelligence, improving aircraft availability and service reliability.

“Through improved network intelligence and embracing locally developed technology, the Royal Flying Doctor Service is able to improve fleet utilisation. By getting more out of each air ambulance, they can provide care for more patients,” Davis says.

“SkyNet Aviation is delivering cutting-edge technology that gets ever closer to the holy grail of fleet management: 100 percent efficiency in aircraft utilisation.”

The area of responsibility for RFDS – South Eastern Section covers around 1 million square-kilometres. Operations focus on NSW and ACT, but the section also provides aviation services for Victoria, Tasmania, and part of South Australia. In 2020, its fleet flew over 5 million kilometres for over 50,000 patient contacts.

You can check out our case study on RFDS QLD here.